How to Activate Airtel Volte: Get FREE 30GB Launch OFFER

Airtel Volte launched in India. Activate this and you will Get 30GB FREE Data.

Check Airtel Volte Eligibility for your number and City online. Activate Volte BETA and get 30 GB Free 4G Data now. The launch offer is for a limited time.

Note: The free offer is no longer valid.

On the year-end of 2015 Reliance launched its own 4G LTE service was called Reliance Volte. At that time it was very popular in India. As we know Reliance had launched first Volte services in India. That time, the speed was awesome, it was like upto 50 Mbps download speed and 50 Mbps upload speed. To keep up competition with Reliance has begun its Volte service on some Areas in India. In order to test its signal strength and quality purpose, Airtel has started Airtel VOLTE Beta Program. To attract customers towards Airtel VOLTE program, Airtel offers FREE 30GB Data on the exchange of feedback on its VOLTE service. To avail this service you just need an Airtel 4G SIM and activate VOLTE service. Enjoy HD video calls and voice calls.

How will you Get 30GB FREE Data?

Total 30GB of FREE data will be added to your number after doing these steps.

Where is this program launched?

To test the speed, quality, and signal strength this telecom operator has launched in West Bengal, Orissa, Assam, Kerala, Bihar, Punjab & Andhra Pradesh. Click Here to get the service.

To sign up for Airtel’s VoLTE Beta Program, one user has to be from one the circles where it offers VoLTE. This list only includes West Bengal, Odisha, Assam, Kerala, Bihar, Punjab and Andhra Pradesh. The second requirement is that the user must have a VoLTE capable phone and an Airtel 4G SIM card. Once you have ticked these boxes, you can go ahead and sign up for the Beta program. 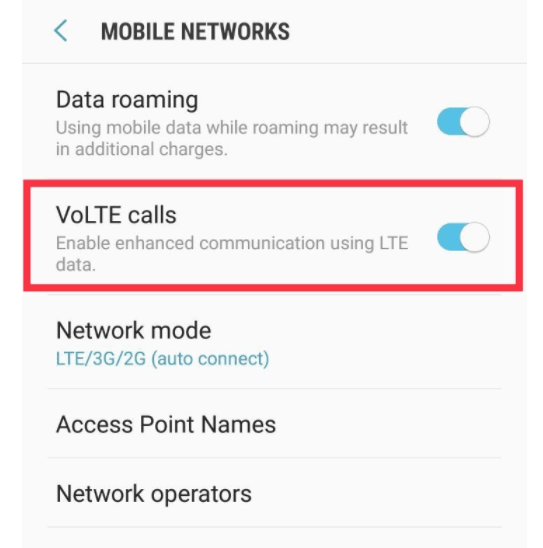 You can simply recharge with small data packs and make calls using data as voice will be over LTE. So you can save big on your monthly recharges. Since VOLTE is not launched fully and it is on Beta stage you may face network issues, fluctuations, and internet speed issues too. So Promocodeclub Recommends not testing using your primary mobile number. Hope we will see Airtel Volte full launch very soon and get more price cut on voice calls and HD voice calls aswell.